If you’re a member of the military, you understand all too well the many difficulties that come with serving your country. One of the more notable challenges is the impact of new permanent change of station (PCS) orders on you and your family. These often require you to move your entire life to a new location, sometimes with limited time to prepare.

On December 31, 2018, legislation was passed through the Veterans Benefits and Transition Act of 2018 (VBTA) creating further opportunities to ease the financial burden that may accompany PCS orders to a new state. This new legislation expanded upon previous provisions under the Military Spouse Residency Relief Act of 2009 (MSRRA) relating to state income taxes.

One of the most significant expansions of this new law was to now allow spouses of active-duty military members to assume the state of residency of the servicemember for income tax purposes without having lived in the state.

Why Does This Matter?

For military households with two incomes, this change can be significant as it means that spouses may now claim the same state of residency as the active-duty servicemember where they would not otherwise have had any ties to which was previously not allowed under MSRRA.

Let’s look at the potential impact of this change through an example assuming the following: 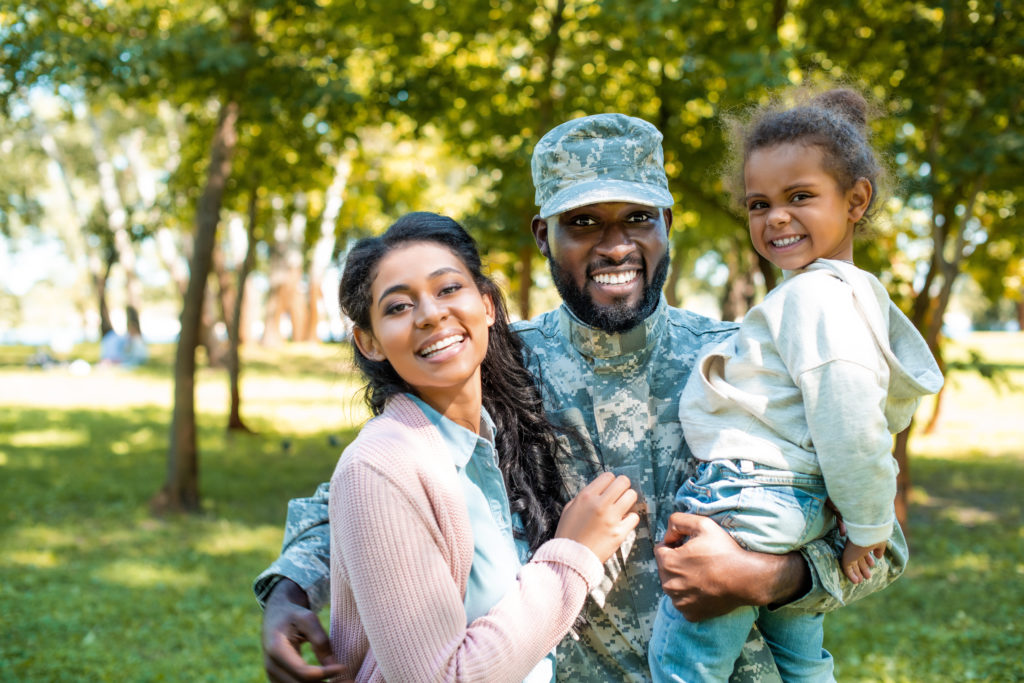 Under the provisions of VBTA, Jeannette may assume James’ state of domicile/residency exempting her from California state income tax. This results in an annual state income tax savings of approximately $5,500.

Additionally, the law applies to all tax years starting in 2018 and beyond. This means that qualifying spouses may potentially amend their 2018 state income tax return(s) and obtain a refund of taxes that were already paid. Qualifying spouses may also elect to forego state income tax withholding through their employers increasing their take-home pay throughout the year.

Understanding if You Qualify

To qualify you must meet certain criteria for the applicable tax year and follow state guidelines for filing/registration under the new law. The eligibility requirements include:

Previously under the MSRRA, the spouse was also required to establish presence in their claimed state of residence by:

Section 302 of the VBTA removes the burden on the spouse to establish presence, however, it may still be wise to consider taking one or more of these steps to provide further support of the election in the event of an audit or challenge by the state of California.

To all of our nation’s military servicemembers and families, we thank you for your service, commitment, and sacrifice.

If you have questions about any potential tax savings that you may qualify for, we can help. Reach out to our team to discuss your situation and find out how one of our Certified Financial Planner™ professionals can assist you.

Reuben is Vice President of Financial Planning and is a Certified Financial Planner™ practitioner serving clients in the Denver metro area in Centennial Colorado, in San Rafael, San Francisco, and and Mill Valley in Northern California, and Omaha and Lincoln in Nebraska.