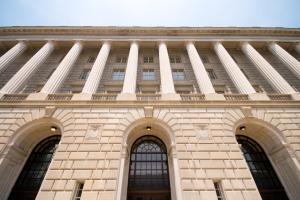 END_OF_DOCUMENT_TOKEN_TO_BE_REPLACED

Taking action in this final week of December, 2017 may be helpful for three reasons: 1) itemized deductions will be limited beginning in 2018, 2) tax rates are generally higher in 2017, rendering deductions more valuable in tax year 2017, and 3) ‘lumping’ itemized deductions, such as charitable contributions, together every few years may become more common under the new tax rules given the higher standard deduction and limitations to itemized deductions. END_OF_DOCUMENT_TOKEN_TO_BE_REPLACED