The Nebraska Special Capital Gains/Extraordinary Dividend Election, elected and claimed on Form 4797N, can provide a substantial tax break for employees who acquire company stock over their years of employment. This election allows employees who own stock in their employer, or former employer, to exclude that stock’s capital gains income from their Nebraska taxable income under certain circumstances. 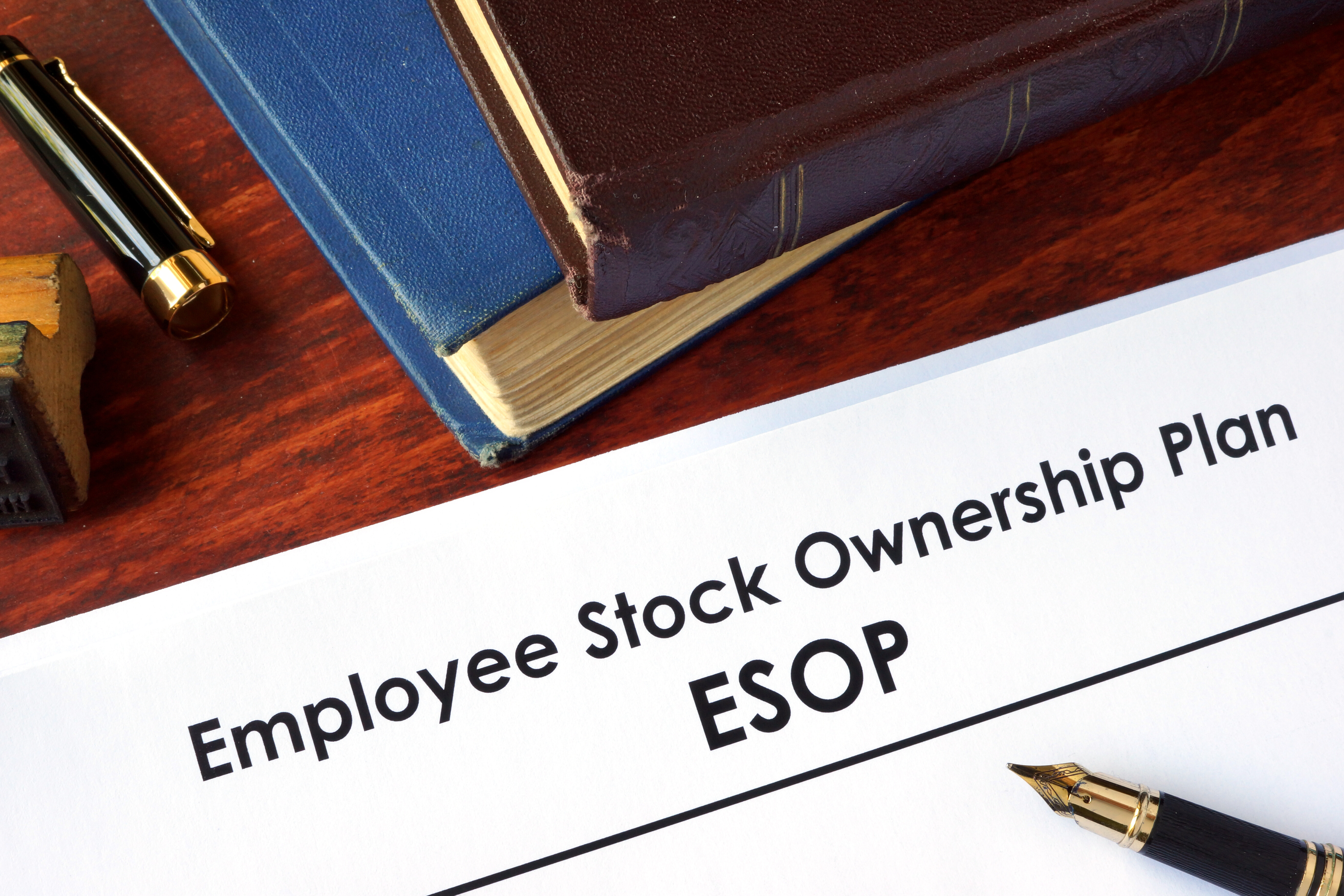 More and more employers are offering stock purchase plans and stock-based compensation to their employees, which can make for an excellent opportunity to avoid state income tax on capital gains from the sale of a stock in Nebraska. Some questions to consider if you (or your company) might benefit from this rare opportunity in Nebraska tax law:

END_OF_DOCUMENT_TOKEN_TO_BE_REPLACED

Taking action in this final week of December, 2017 may be helpful for three reasons: 1) itemized deductions will be limited beginning in 2018, 2) tax rates are generally higher in 2017, rendering deductions more valuable in tax year 2017, and 3) ‘lumping’ itemized deductions, such as charitable contributions, together every few years may become more common under the new tax rules given the higher standard deduction and limitations to itemized deductions. END_OF_DOCUMENT_TOKEN_TO_BE_REPLACED

Under the announcement (U.S. Treasury) and the rule (IRS), benefits now available include the ability to file a joint income tax return (which may cut your tax cost), but also increase the tax-free part of a couple’s estate for transfer to heirs (double an individual’s lifetime limit). Additionally, all the same income tax benefits that may come from filing a household income tax return are available, including deductions, exemptions and credits. END_OF_DOCUMENT_TOKEN_TO_BE_REPLACED